There’s never been a better time to add space and value to your home.

Responding to the uncertainties of the current property market, more and more people are choosing to create additional space in their homes instead of opting to take the bigger risk of moving to a larger house with all the inevitable expenses this can bring.

From inception to completion, Consul Chartered Surveyors will guide you through the process involved in successfully completing a home extension.

Whether you are looking for a loft conversion, side and /or rear extension, party wall agreements, or expert guidance on acquiring building contractors, we can help you every step of the way.

We specialise in providing seamless design and project management, which means you can simply relax as the vision of your new space takes shape. No matter how complex the design, you are assured peace of mind knowing you have a professional team by your side to complete the job to the correct specification, on time and within budget. 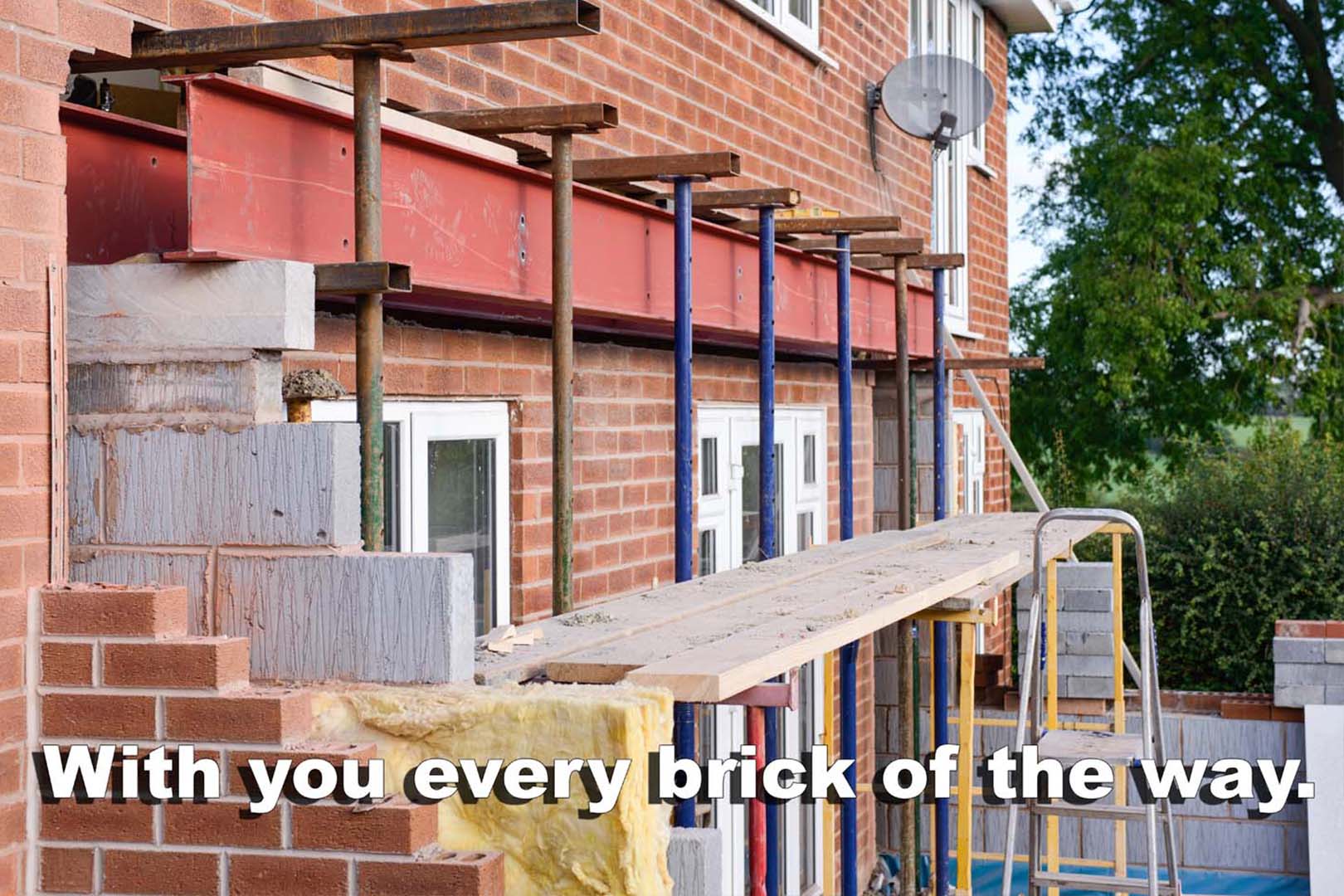 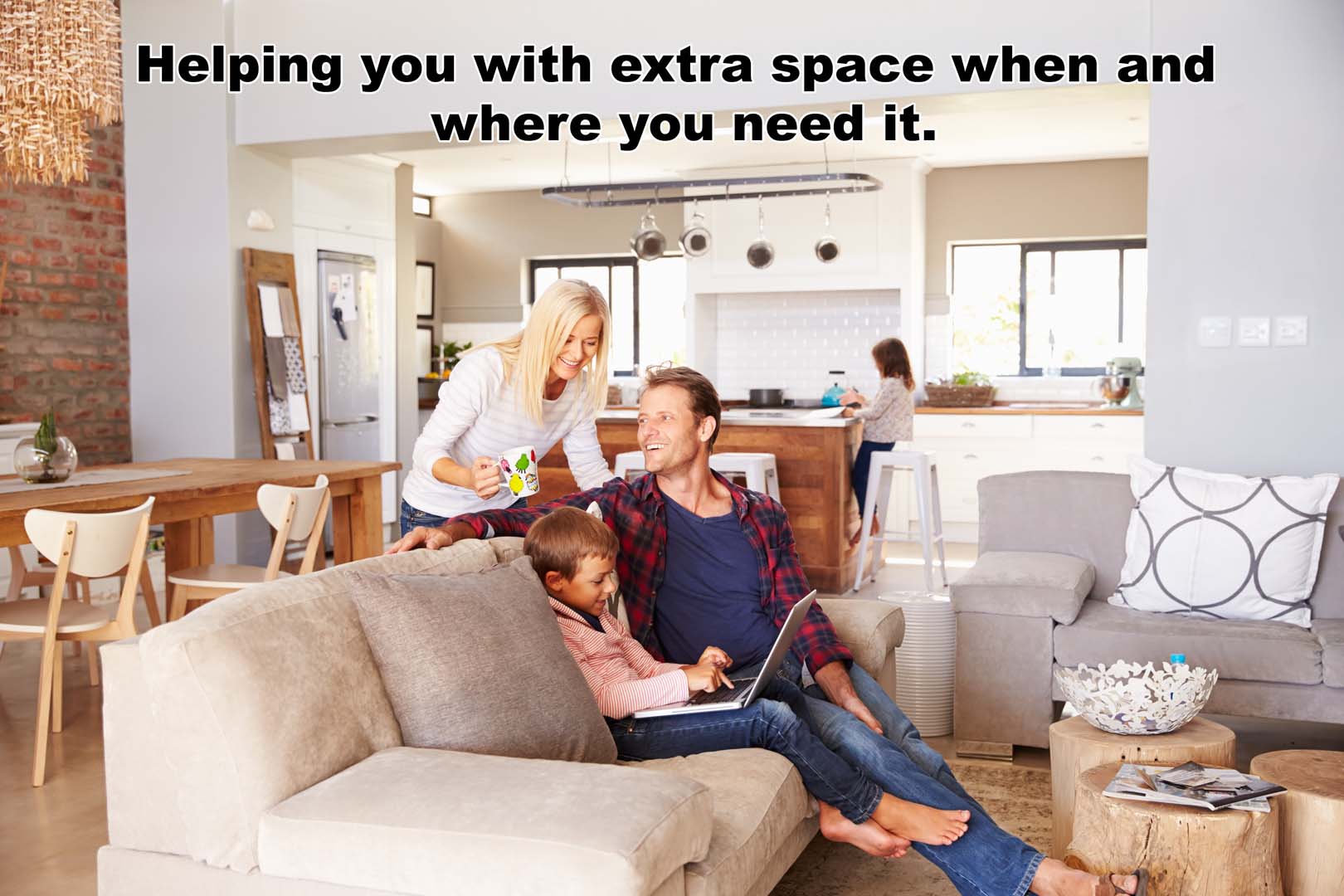 Our team of project management professionals are always on hand to help you overcome any challenges that may arise. We ensure your designs are brought to life with an unrivalled service of excellence, from initial drawings to full plans, detailed cost reports to issuing tender documents to building contractors, and final quality checks.

You may have already drawn some initial sketches of how you want your extension to look. By showing you further possibilities, we can help you move your ideas forward, and advise then guide you on what can be achieved within the budget. 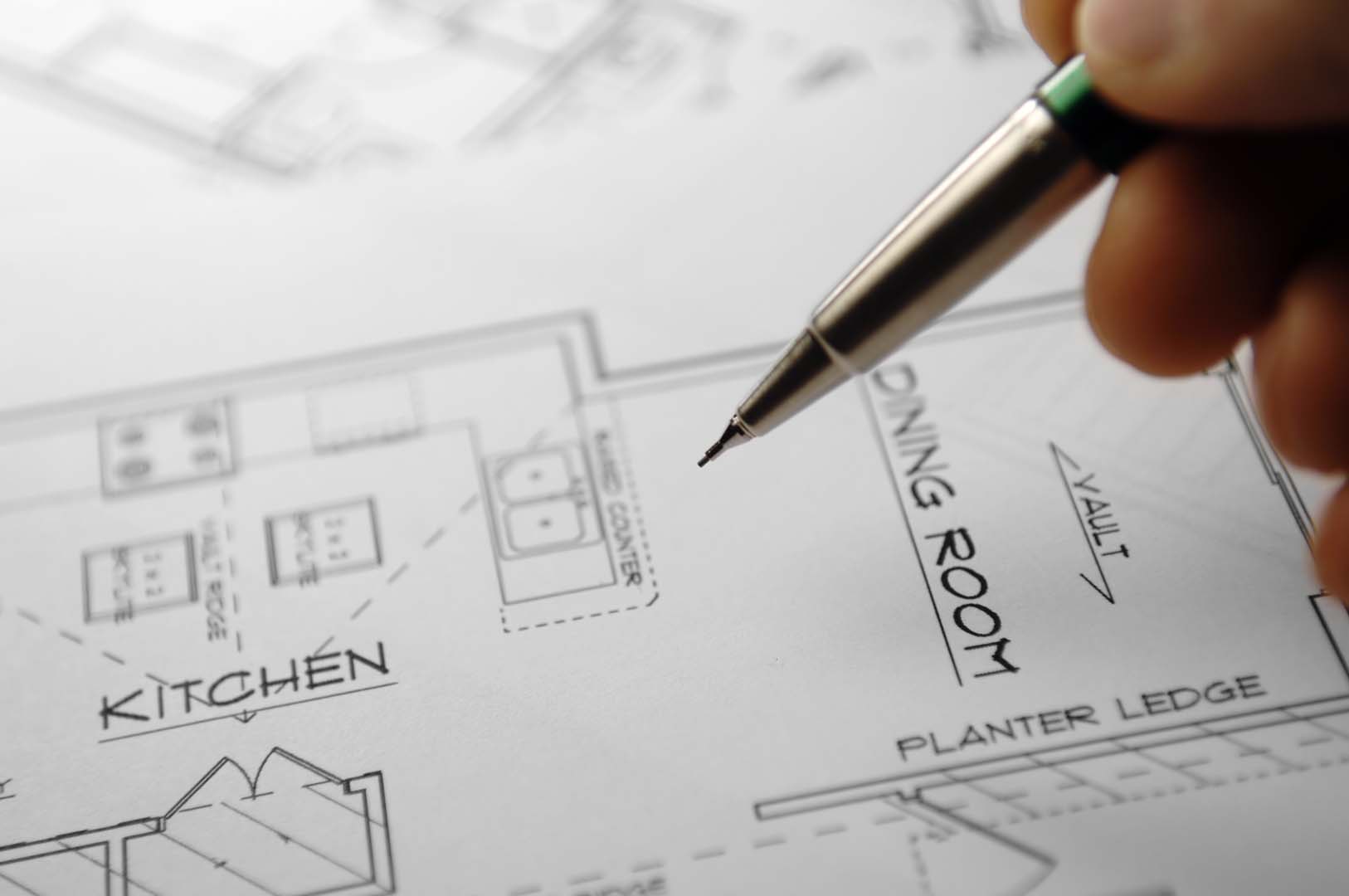 We also offer an architectural service, which will draw up a draft plan to help you present your ideas for further refinement in preparing a finalised version for local authority approval.

Whatever your size of project, you are sure to be mindful of working to a budget. We will fully advise on cost-effective procurement at every stage. 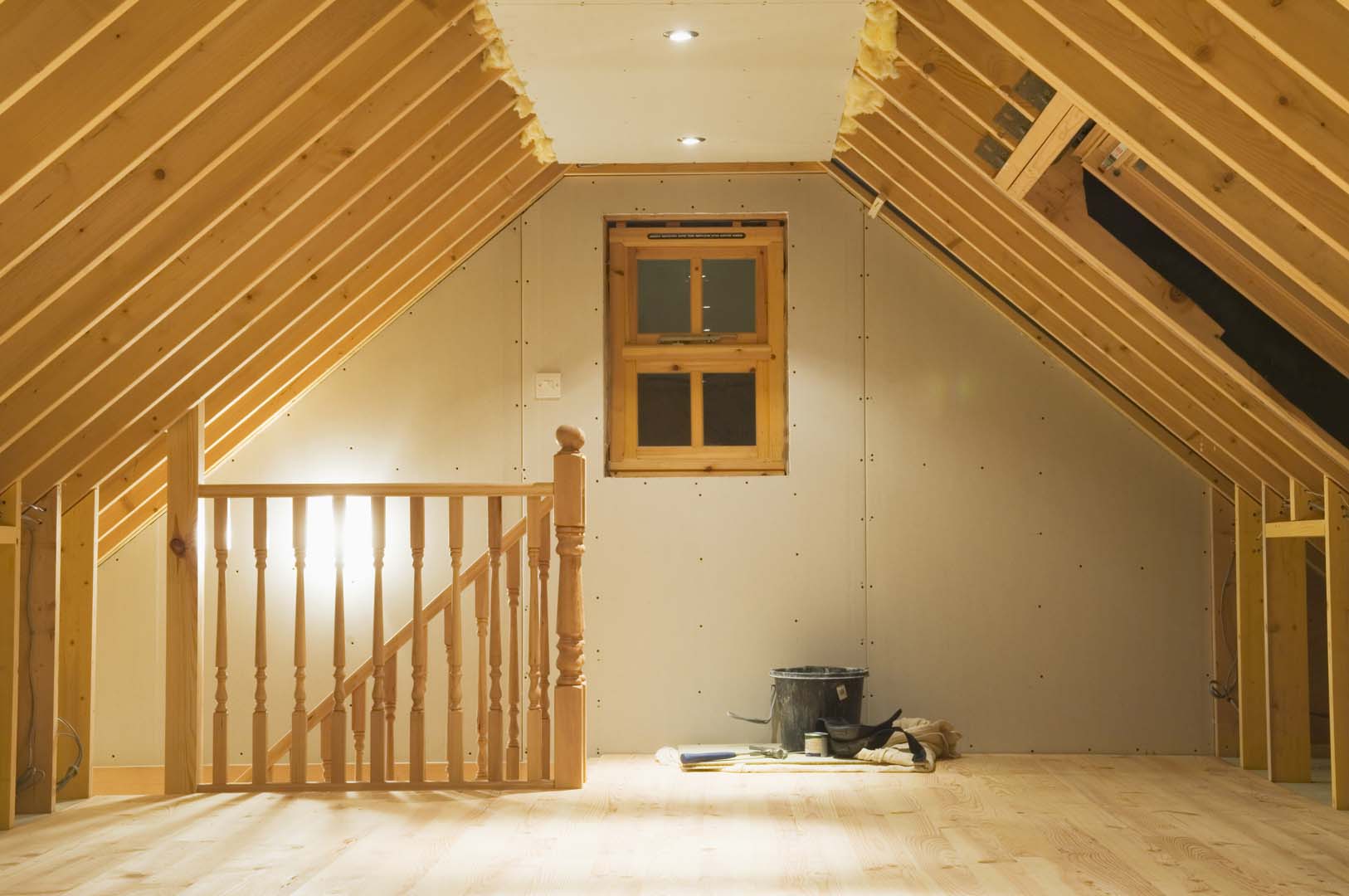 From initial build to project completion, seeing the culmination of all your ideas and plans fully realised is of the highest importance. With this in mind, we work closely with you throughout the tendering process to assemble the best selection of building contractors, from which the final choice can be made for your specific project. 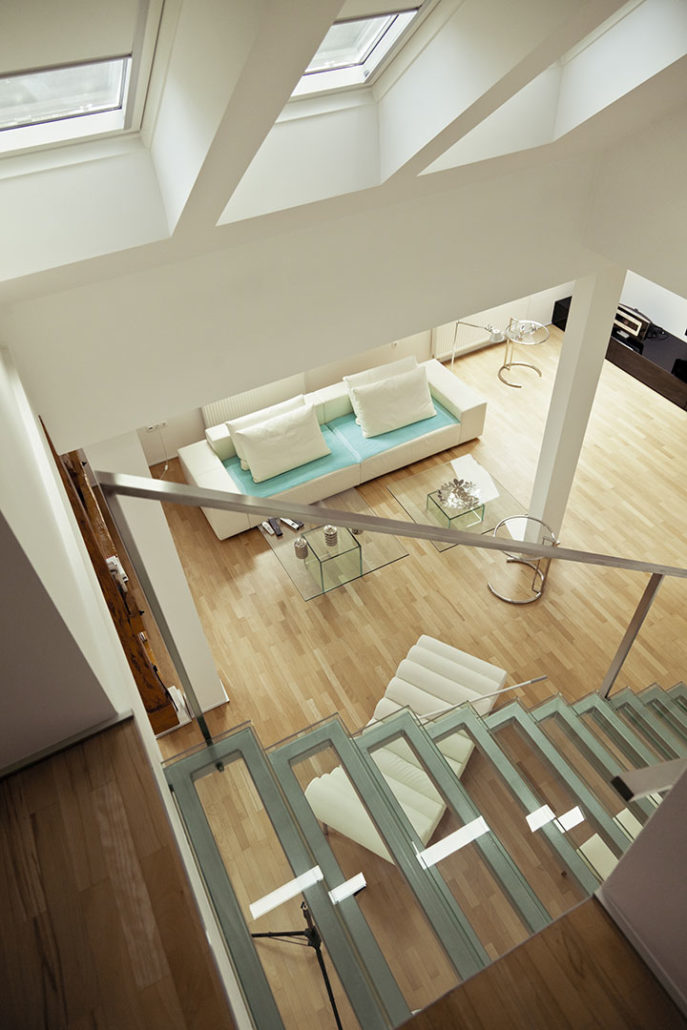 LOFT CONVERSIONS
Experienced Chartered Building Surveyors for more than 25 years, Consul Chartered Surveyors are fully qualified and RICS accredited to carry out all types of building surveying and will advise you on the suitability of your roof space, and the work required for all types of proposed internal alterations.

Although the conversion of a roof space does not require planning consent, if you are planning to carry out a loft conversion, you must meet the conditions set for any additional roof space to be created. We advise that a lawful development certificate is issued to the Local Authority Click here for further detailed information on how we can help.

Compliance with the statutory limitations for loft conversions means planning permission can be acquired through the submission of a lawful development certificate. Also you will have to meet building regulations approval via a full plans application or building notice. Initial requirements include additional loads on walls, Fire Safety and Sound Insulation. Click here to find out more about building regulation requirements.

If a planned conversion or extension or other internal alterations affect the wall that joins your house to your neighbour’s house (the party wall) or if you are excavating within 3m of a neighbouring structure, you will need to serve a Party Wall Notice to fullfill your legal obligation and depending on the neighbour’s (adjoining owner(s)) response, you may need a Party Wall Award to be served. This binds you by law to not endanger your neighbour’s property or override its requirements amongst other things.

Under the Act, a ‘party wall’ does not just mean the wall between two semi-detached properties, it also covers, for example:

The general principle of the Party Wall Act requires that notification must be given involving all work to be carried out, which might:

The notice must include :

If the neighbour has any concerns, they may request an independent party wall surveyor to approve the work who may ask for any reasonable amendments to be made before signing off the work to proceed.

This website uses cookies to improve your experience while you navigate through the website. Out of these, the cookies that are categorized as necessary are stored on your browser as they are essential for the working of basic functionalities of the website. We also use third-party cookies that help us analyze and understand how you use this website. These cookies will be stored in your browser only with your consent. You also have the option to opt-out of these cookies. But opting out of some of these cookies may affect your browsing experience.
Necessary Always Enabled
Necessary cookies are absolutely essential for the website to function properly. This category only includes cookies that ensures basic functionalities and security features of the website. These cookies do not store any personal information.
Non-necessary
Any cookies that may not be particularly necessary for the website to function and is used specifically to collect user personal data via analytics, ads, other embedded contents are termed as non-necessary cookies. It is mandatory to procure user consent prior to running these cookies on your website.
SAVE & ACCEPT